ROBERTO FIORE (FN/APF/AREA): ON THE SIDE OF THE PALESTINIAN PEOPLE FIGHTING FOR THEIR FREEDOM! 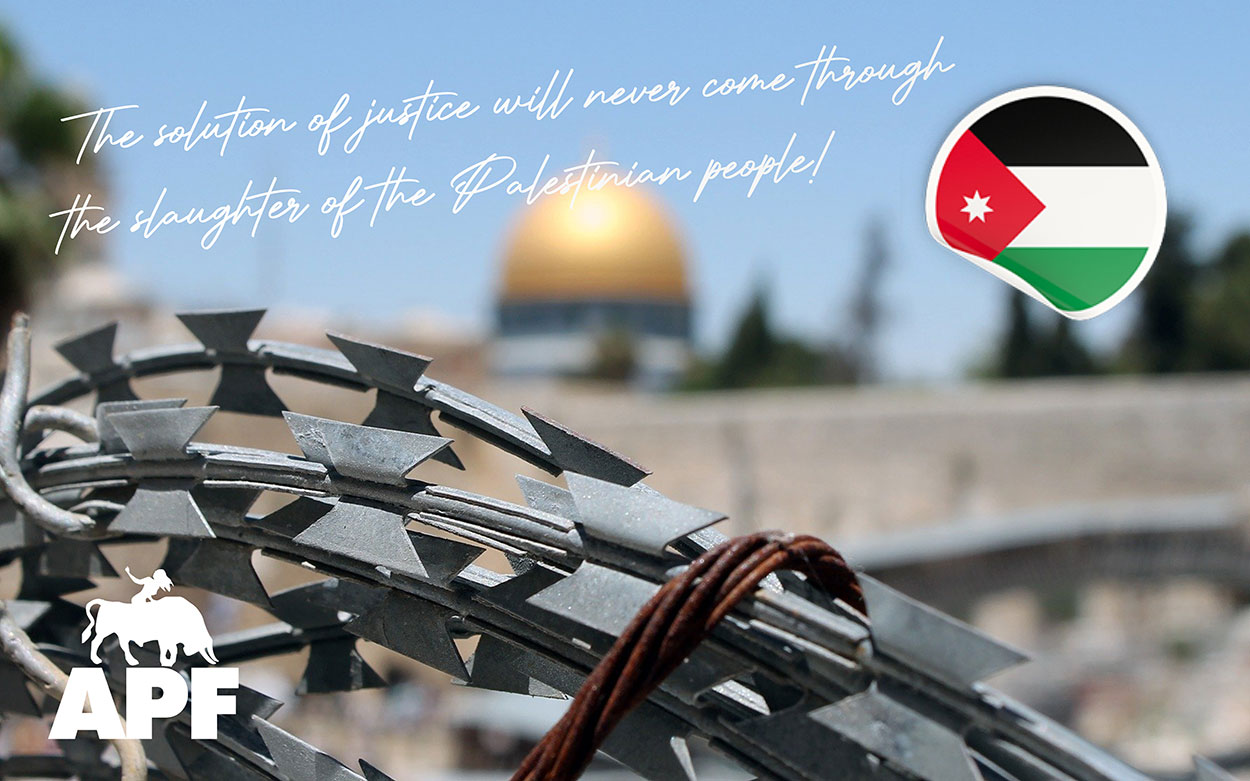 ROBERTO FIORE (FN/APF/AREA): ON THE SIDE OF THE PALESTINIAN PEOPLE FIGHTING FOR THEIR FREEDOM!

The events in Israel and Gaza in the last few hours bear witness to the fact that the Israeli-Arab war and consequently the Palestinian Liberation struggle have now reached a critical point.

The unity of the Palestinian people, undermined for different reasons, has now been found.

Never before had the Palestinians arrived in Tel Aviv!

The difficulty of the Israeli state and the choice of its army to entrust all defence to technology and weaponry are being challenged by the hand-to-hand combat and the mass of Palestinian militants willing to die and die-hard.

Already in 2006, the war between Israel and Hezbollah showed that 2500 Lebanese men stopped 15000 Israelis. Training, motivation and military education showed that wars (as in Vietnam) are decided by armies of the people.

Until now, aggressive warfare has taken place in the Palestinian territories, but today it has entered the heart of the Israeli state.

It is inevitable that a population fighting for its freedom will eventually find a way to achieve it, and it is also evident that a real solution to the problem can only lie in the ancient, but also just, demand of the PLO: the creation of a non-denominational state, not Zionist, but cantonal of the “Swiss” type, in which all the realities find their own expression and self-government.

Let us remember that in this land there are millions of Palestinians, Arabs, Druze, Jews and even Christians who do not recognise themselves in the state of Israel.

The solution of justice will never come through the slaughter of the Palestinian people and the creation of a racist and apartheid state: it will rather come through the struggle for liberation, which if not victorious will cry out for vengeance in heaven.

While we wait for this, we can do nothing but stand with the Palestinian people in their struggle for freedom. 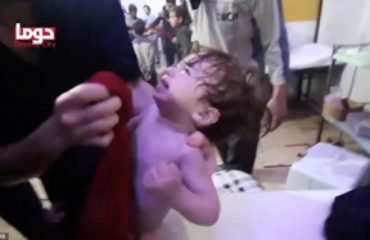 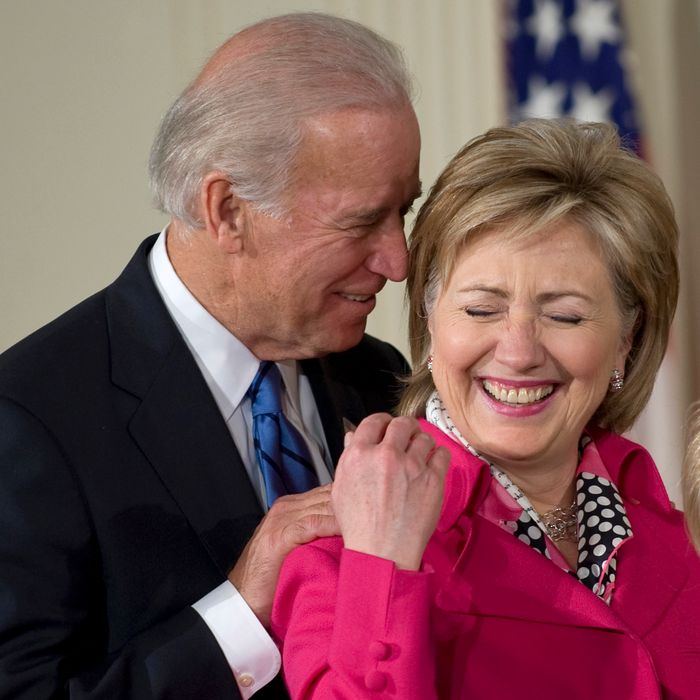 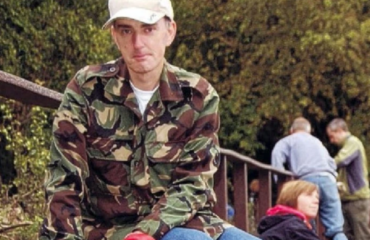 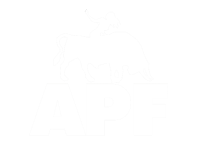