This is the video that shows Hillary Clinton should be facing a charge of sedition. And, if things fall out in the USA as they all too well could, it will be seen by future historians of the worst internal violence and conflict in America since the War Between the States.

As you will see in the video below, Hillary Clinton has stated that, quote, “Joe Biden should not concede under any circumstances“:

The direct implications of that is that the Dems should re-take the White House by any and all means and under any and all circumstances.

That is also a direct appeal to sabotage the US democracy which, as flawed as it is, is the only rule of law based option currently available to the people of the USA.

Will that result in a civil war?

Quite probably not, because for a civil war you need to have at least two credible parties which can coordinate attacks and defensive operations on, at least, a regional scale.  At present,this situation simply does not exist.

But it is difficult to see how local/regional violence (at times severe) and political chaos can be avoided.

We already know that the Dems will never accept a Trump victory.

We also know that the Trump supporters will claims that the USPS cannot be trusted with mail voting, and we know from experience in many European nations – and especially the UK – that mass postal voting is uniquely vulnerable to major fraud, that the left are master of it, and that successful tactics developed in one country are rapidly exported to fellow leftists elsewhere through operations such as Soros-funded ‘activist training events’.

Finally, we know that Democrat and BLM attacks on the police are leading to mass resignations by police officers – something that is making more and more people on all sides of the political and racial divisions within the USA decide that they must be ready to take the law into their own hands.

For a leading member of the official opposition to issue advice that pours petrol onto the flames of unrest is as irresponsible as it is likely to go gravely wrong. Liberal-left politicians and media outlets in Europe should resist the temptation to join in.

Here is how Wikipedia defines sedition:

Sedition is overt conduct, such as speech and organization, that tends toward insurrection against the established order. Sedition often includes subversion of a constitution and incitement of discontent toward, or resistance against, established authority. Sedition may include any commotion, though not aimed at direct and open violence against the laws. Seditious words in writing are seditious libel. A seditionist is one who engages in or promotes the interest of sedition. 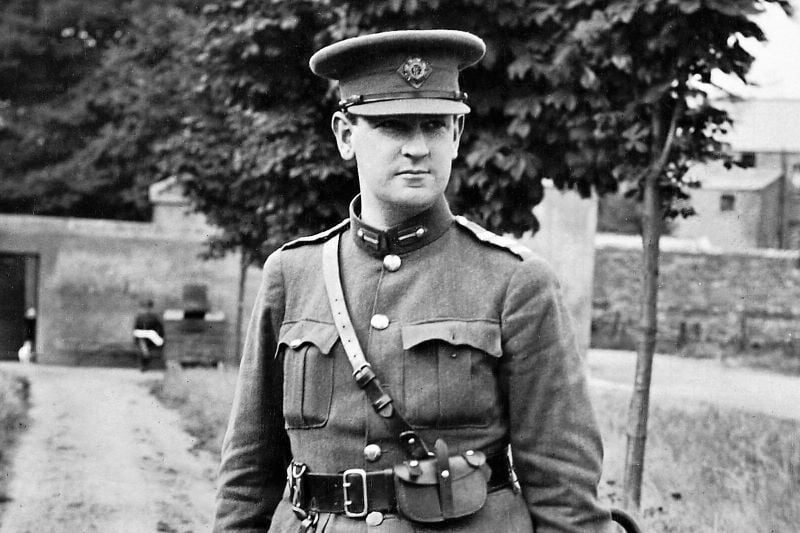 Huge success for The People‘s Party Our Slovakia