Another day, another act of brutal Islamist terror, this time in Brussels. All our initial thoughts are, of course, with the innocent victims. If any sick terrorist sympathiser seeks to claim that the dead and injured at the Maalbeek Metro will have been politicians, remember that the MEPs and ruling bureaucrats in the nearby Parliament and Commission buildings all get there by chauffeur-driven limousines. While terrorism must ALWAYS be condemned regardless of who is targeted, in this case the dead and maimed will be lowly student assistants and cleaners.

Anger against the terrorists is, naturally, one‘s next emotion. Anger against the ideology that drives them follows swiftly on. And that‘s where the West‘s ruling elite and their controlled media would like you to stop. Which would be a grave mistake.

Because, yes, the ideological roots of ISIS and Al Qaeda terrorism are in a version of Islam. And, yes, it is all too easy to find in the Koran verse after verse after verse which are quoted by the Imams whose hate-filled rants turn young men into cold-blooded killers.

But it is a version of Islam. It is not the whole religion, but neither is it an obscure Muslim sect adhered to by a handful of isolated lunatics, as the liberal apologists for the failed “multi-cult” so often tell us. On the contrary, it is the official version upheld and promoted by the wealthiest and most powerful Sunni Muslim states on the planet. So there‘s no point Western politicians wringing their hands and expressing sympathy for the latest victims of the terrorism that springs – exclusively – from Wahhabi Islam, because it is the very ideology that their close “ally” Saudi Arabia spends Billions of petro-dollars every year exporting to every Muslim community in the world.

It is also a fact that Saudi Arabia‘s relentless drive to Wahhabise the West has only been possible thanks to the same Western politicians” fanatical support for mass immigration. Terrorists do not and cannot operate for long in a place where they do not have a local support base, they need “water in which to swim”, a population into which to blend.

Finally, there‘s the fact that an ideology only kills people when it is “weaponised” – organised, funded, trained and armed. And exactly who “weaponised” radical Wahhabi Islam? Let‘s say it very plainly, because the problem cannot be solved until everyone understands exactly what the problem is:

The United States of America and its allies. Or, to be strictly accurate and fair to the ordinary American people, the corrupt “elite” who run Washington, and their puppets.

It was the people running the USA who created and armed Al Qaeda to do their dirty work in Afghanistan.

It was the people running the USA who deliberately armed and unleashed terrorism and sectarian slaughter to do their dirty work in Iraq.

It was the people running the USA – with special help from David Cameron – who armed and used Islamist terror to do their dirty work in Libya.

It was Hillary Clinton in particular who knowingly used the Jihadist killers of the American Ambassador to ship weapons to Syria.

The target in the US/EU elites” proxy terror war in Afghanistan was, of course, Russia. But it is not possible to use terrorism as a weapon without sooner or later suffering the “blow back” that always comes as Fate‘s reward for such wicked cynicism. Hence 9/11.

The target in the US/EU elites” proxy terror war in Syria was, of course, the Assad government. But, once again, the all-too-predictable “blow back” has hit the innocent. This time in Brussels, though next time it will be in Rome or London or Paris or Madrid or Oslo or New York.

It doesn‘t take a rocket scientist to understand these things. Indeed, it was a quietly spoken dentist-turned-President of a brave country of victims of proxy terrorism who warned us all, and sadly confirmed the point after the Paris attacks, back in 2013, that the US/EU policy of trying to use Islamist terror as a foreign policy tool would end with blood on the streets of cities like Brussels today: 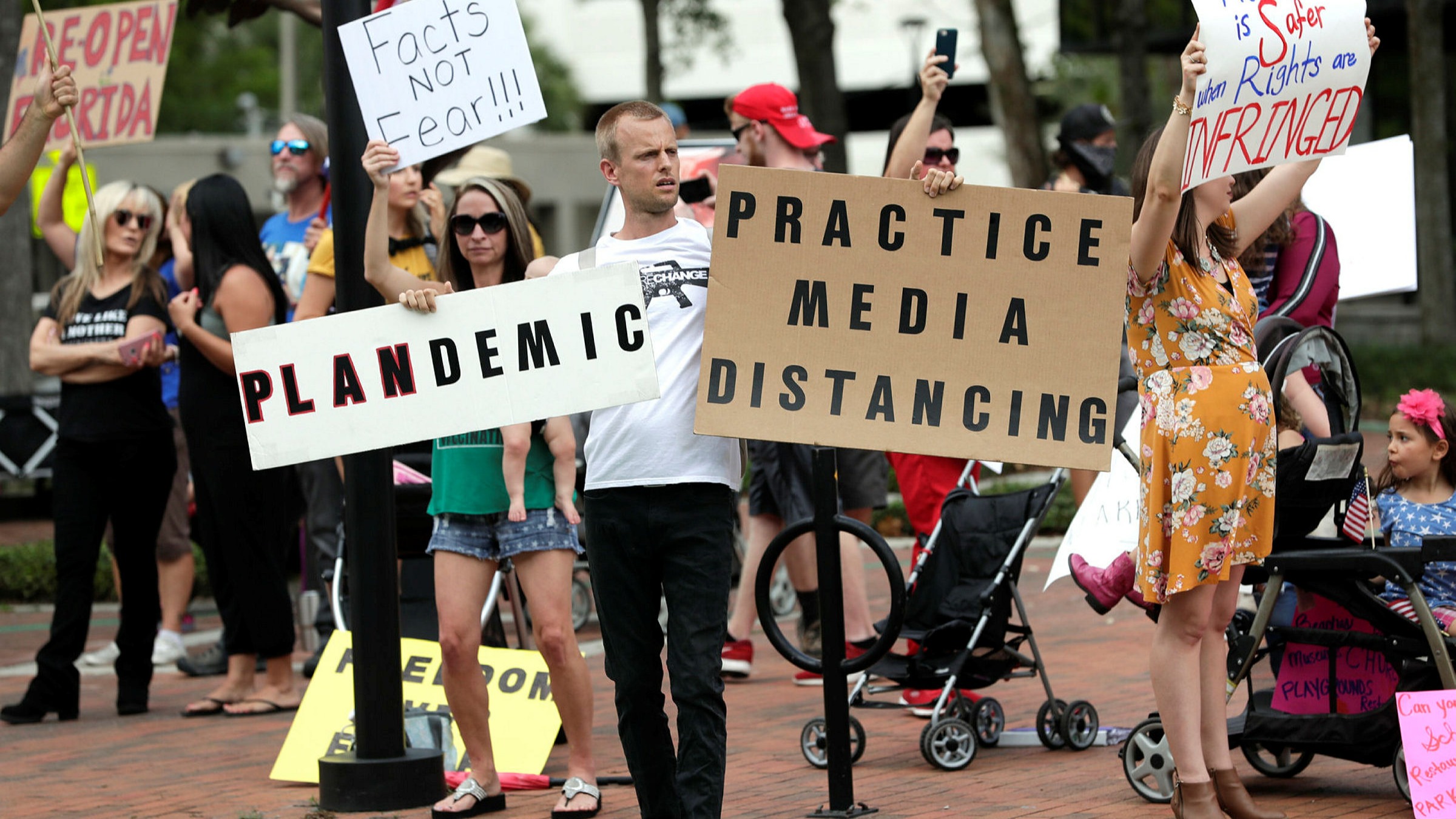